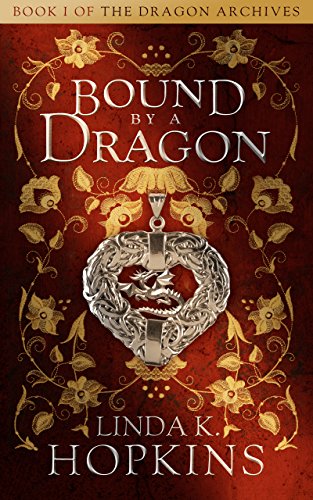 Bound by a Dragon (The Dragon Archives Book 1) By Linda K. Hopkins

“Keira is content in her small, medieval village – well, sort of. Her mother is pressing her to marry, but her suitors are less than desirable. So when handsome Aaron Drake arrives in the village and focuses his attention on Keira, she cannot help but be interested. But Aaron is not the only new arrival in the area – a fire-breathing dragon has also taken up residence in the mountains, not far from the remote alpine castle that Aaron calls home. What exactly is the connection between Aaron Drake and the dragon? Why is his arrival coincident with the arrival of a beast? And when the dragon rescues her from the unwanted attentions of some village boys, who will set out to rescue her from the huge, scaly, fire-breathing monster?

Bound by a Dragon sweeps the reader far from the modern world into a world of castles, medieval markets and fantastical romance.” 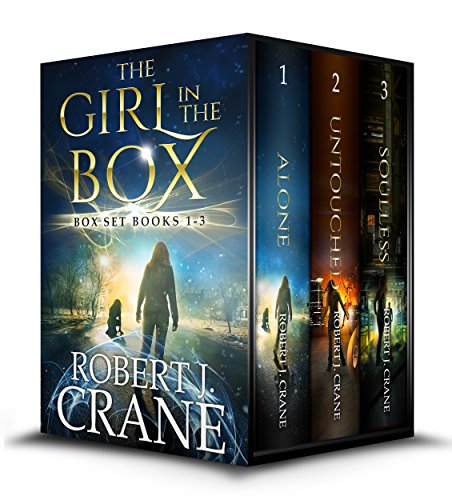 “The Girl in the Box: Alone (Book 1) synopsis: Sienna Nealon was a 17 year-old girl who had been held prisoner in her own house by her mother for twelve years. Then one day her mother vanished, and Sienna woke up to find two strange men in her home. On the run, unsure of who to turn to and discovering she possesses mysterious powers, Sienna finds herself pursued by a shadowy agency known as the Directorate and hunted by a vicious, bloodthirsty psychopath named Wolfe, each of which is determined to capture her for their own purposes…” 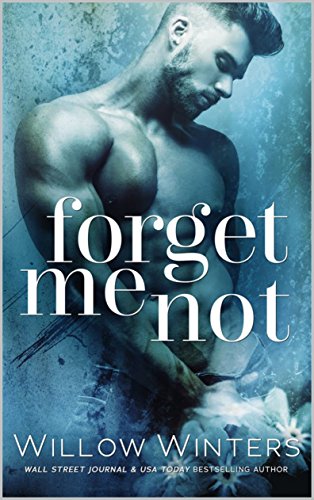 Forget Me Not by Willow Winters

“I fell in love with a boy a long time ago.

I was only a small girl. Scared and frightened, I was taken from my home and held against my will. His father hurt me, but he protected me and kept me safe as best he could.

Until I left him.

I ran the first chance I got and even though I knew he wasn’t behind me, I didn’t stop. The branches lashed out at me, punishing me for leaving him in the hands of a monster.

I’ve never felt such guilt in my life.

Although I survived, the boy was never found. I prayed for him to be safe. I dreamed he’d be alright and come back to me. Even as a young girl I knew I loved him, but I betrayed him.

But the boy came back a man. With a grip strong enough to keep me close and a look in his eyes that warned me to never dare leave him again. I was his to keep after all.

Twenty years after leaving one hell, I entered another. Our tale was only just getting started.

But that doesn’t make it any less of what it is.

Enjoy your free books and have a lovely weekend!